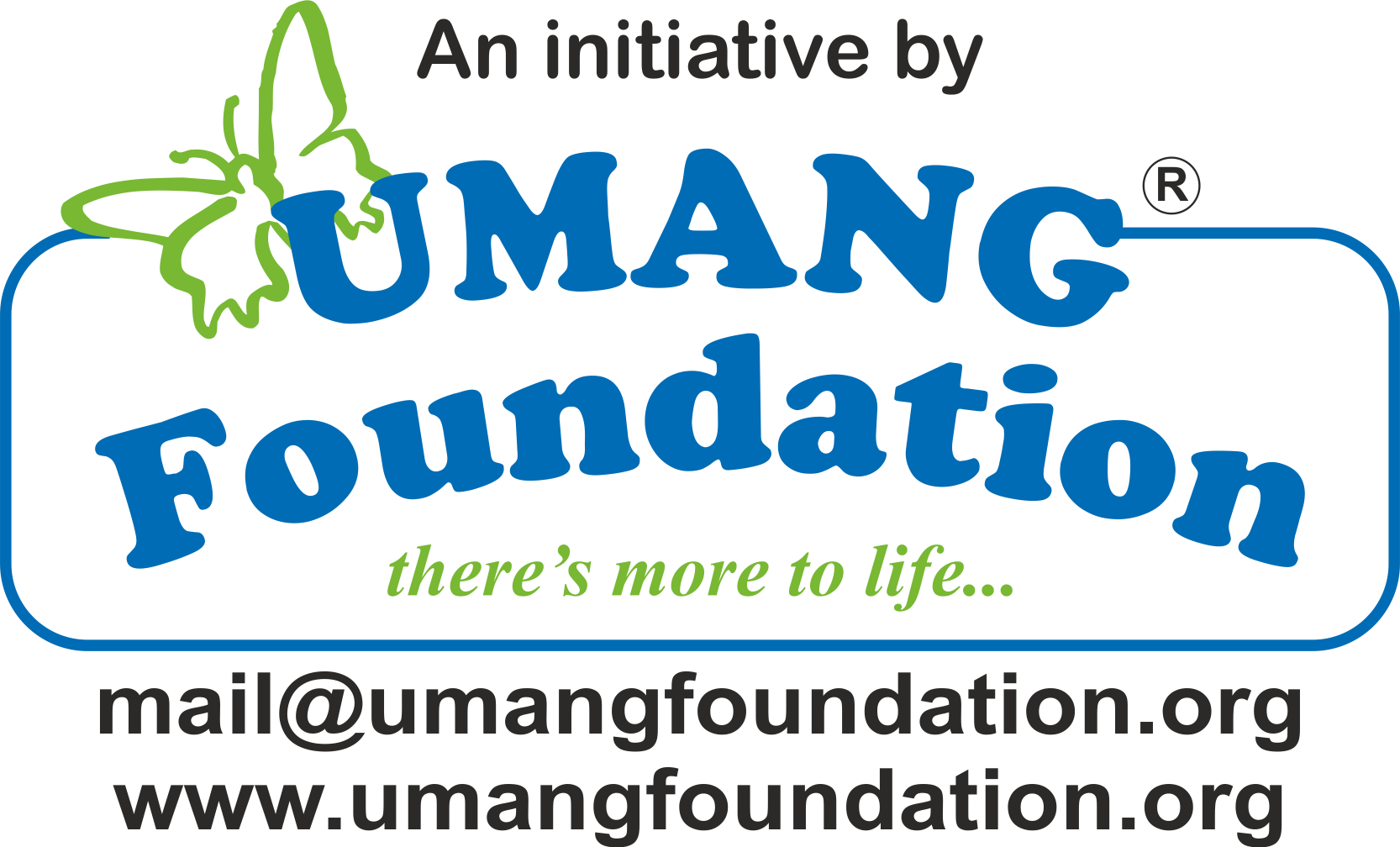 Children are future of our country; help us to educate them today

A literate person is he who can read & write and at the very least sign his name in ink. If we consider this plain simplified definition of literacy, as per the 2001 census, India has a literacy rate of 65.38%. For a population of 1+ billion, that is a good number but unsatisfactory nonetheless.

Closer home, Maharashtra has a literacy rate of 77.27% while we are better off than most of the other states we are obviously lacking behind and efforts need to be made to improve our literacy and give the education in our state a much needed boost.

The biggest pit fall in our education system is that primary education, which still remains a distant dream for most. This is due to insufficient infrastructure, funds, good school teachers, lack of basic essentials like stationary for the students etc.

At Umang Foundation, we are aware about these problems and we have taken it upon ourselves to correct some of these wrongs.

We inherently believe that no one shuns education voluntarily. It is the circumstances and situations that compel a child to stop being a student and one of the reasons for children giving up on education is that they do not have raw materials to continue going to school. By raw materials we mean notebooks, pens, pencils and so on.

On sensing this need, we thought it would be in the larger interest of all things good, to distribute stationary to children in need of them and thus we started our ‘Promote Education’ campaign.

Under this campaign, we distribute notebooks, pencils, pens and other stationery material to school going students whose family will be helped by us after providing this material to the children.

The first step in this campaign was taken on July 5, 2008 when we distributed books and uniforms to students of Takshashila Vidhyalaya, Ulhasnagar. We followed this up by handing out school bags, notebooks, uniforms to students in three different Ulhasnagar schools on August 31, 2008. Our efforts caught the attention of corporate and in September 2008, Umang Foundation along with Patni Computer Systems Ltd donated school bags, floaters and provided a lunch meal to tribal students near Vikramgarh, Thane.

While the efforts mentioned above were the stepping stone to Umang Foundation’s Promote Education campaign, we have diligently followed up on this in the recent past. In June 2010, we handed out notebooks and other stationery material at Matoshri Ramabai Vidyalaya, Amrapali Vidyalaya and Dyandeep Vidhyalaya in Ulhasnagar and other schools in Kalyan (E).